One Player Mission’s client is a AAA developer, with studios in three beautiful cities who are looking for a talented Gameplay Programmer to join their team.

You will work across multiple areas within the core gameplay domain and work on their brand new origin story of a world-famous franchise.

Apply for this role

We look forward to reviewing your application

APPLY FOR THIS ROLE 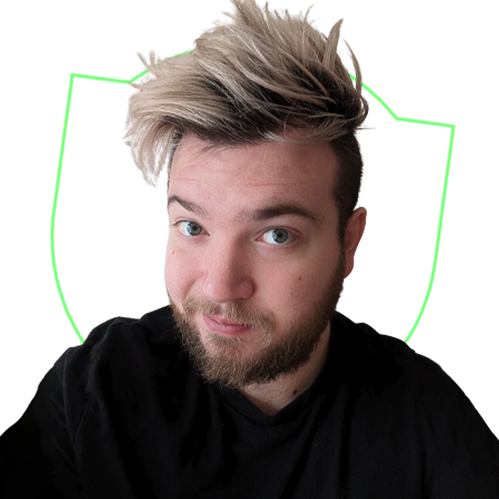