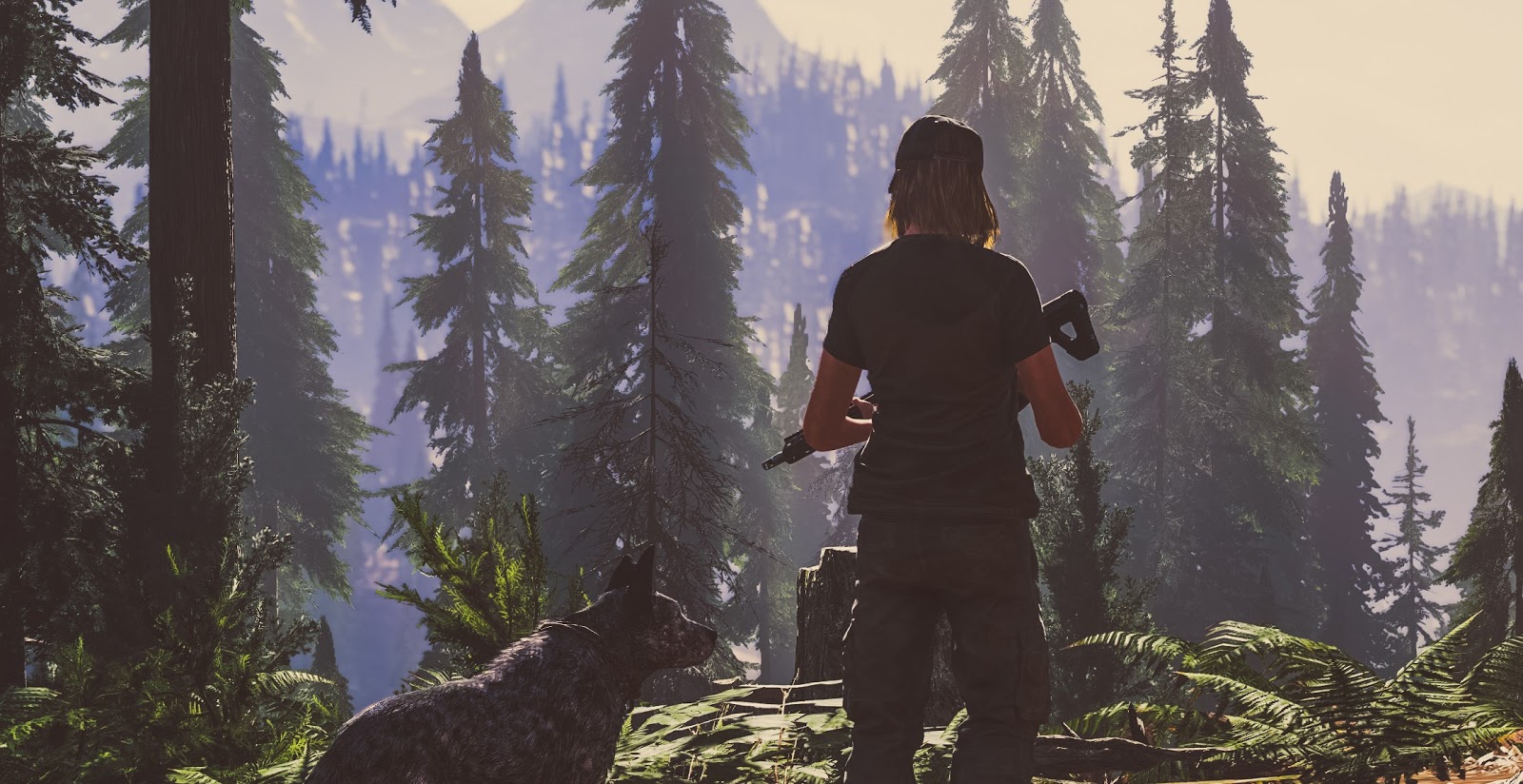 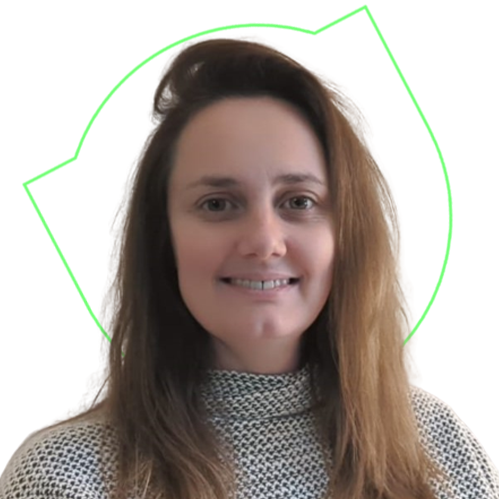 What do Unchartered, Metal Gear Solid, Mass Effect, The Last of Us, The Witcher, Bioshock and Red Dead Redemption have in common? Not only are they some of the most popular games played, but they all have incredible storylines.

When it comes to video games, the end user wants a totally immersive experience. Although fancy graphics and 3D effects can help with this, if the story isn’t believable then the player will simply ‘switch off’ (much like many did with The Order: 1886).

The best way to reach the end user is with a gripping and thrilling story. Stories that evoke a wide variety of emotions, from anger to pure joy. But why, more specifically, do games need scripts?

Before even writing any dialogue, you must first think of the story. Although you will rely on storyboard artists to create the overall vision for the game, the script and what is said need to reflect the overarching story. 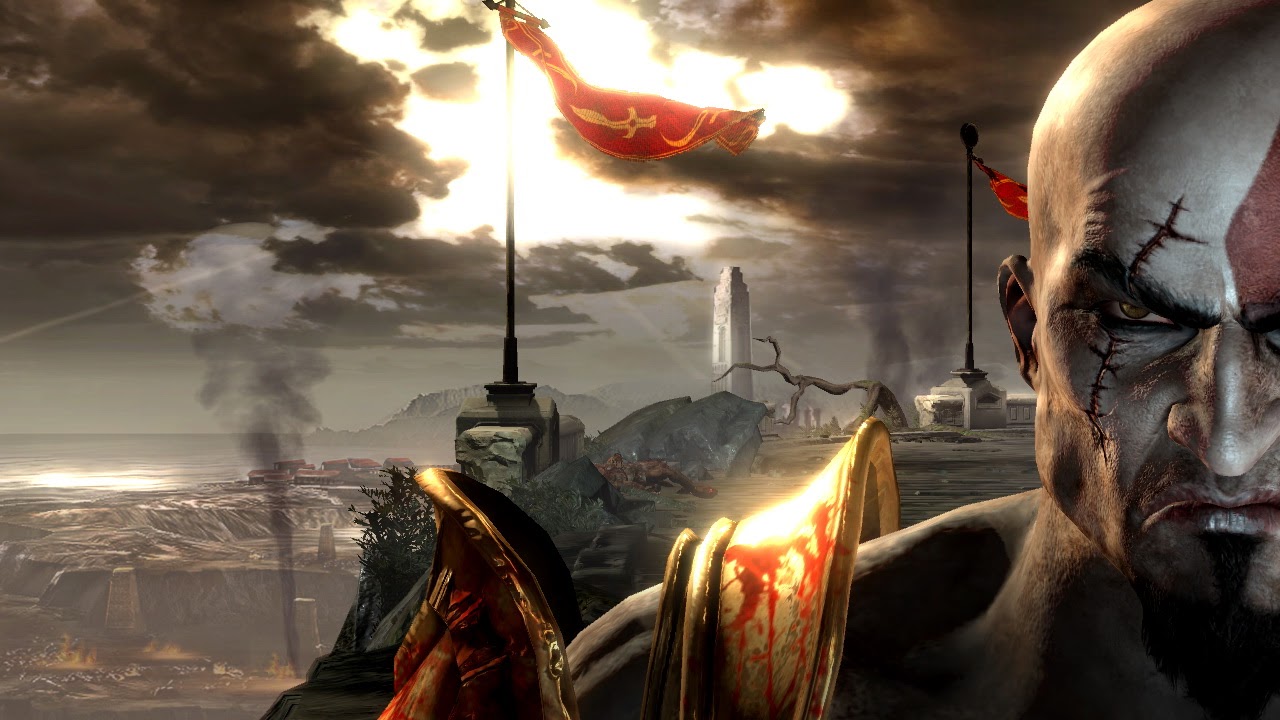 The beginning, middle and end of the story are all integral when creating scripts. Characters need to be able to reference what has happened, what is happening and what will happen. God of War (which won Best Narrative at the 2019 BAFTA Game Awards) is a good example of script writers at their best.

Large open world games, such as The Witcher, Skyrim and Far Cry could have a multitude of characters within them, from main characters to passers by (The Witcher 3, for example, has 523). Each one needs their very own script, which references the overarching story. 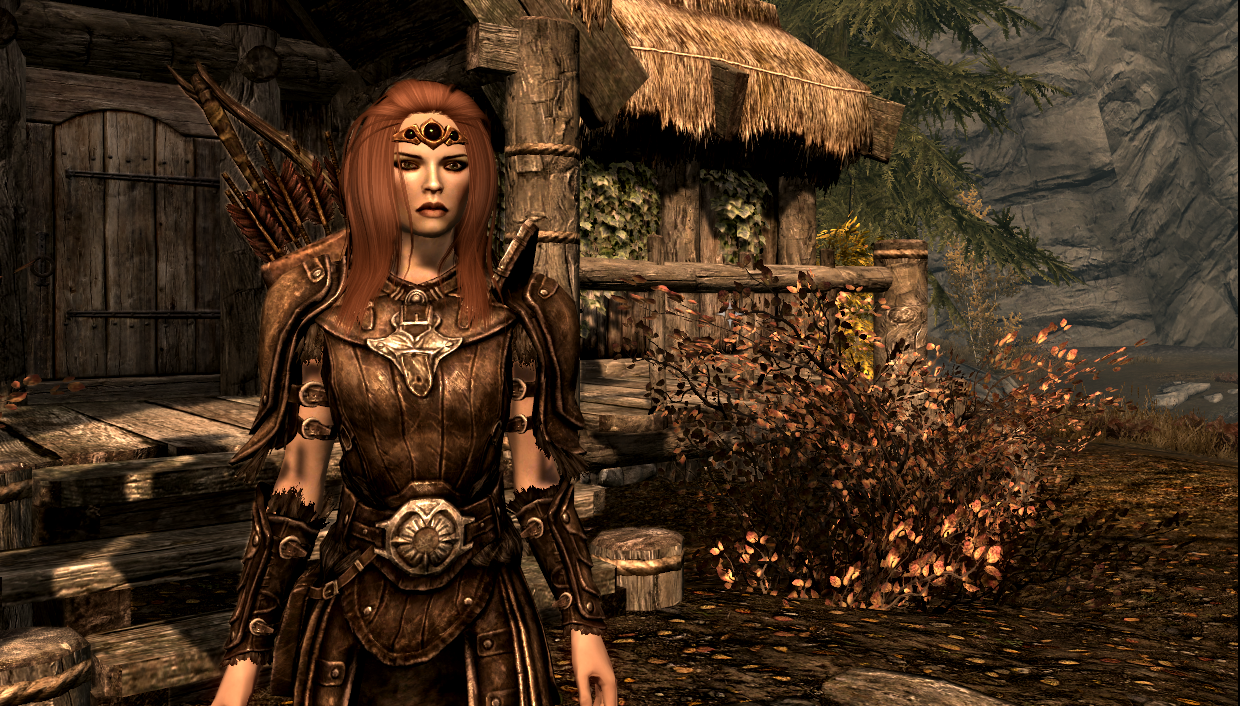 Without the story it would be difficult to know what characters should say. Equally, it takes a lot of talent to be able to create unique scripts for a large number of individual characters. The script is what binds them all together.

Giving Characters Their Own Personality

Making characters memorable is no mean feat, as this all relies on mannerisms and, ultimately, personality. The only way to get personality across in a game is through what they say and how they say it.

Let’s take Lara Croft, for example. We all know her to be a strong, no-nonsense girl with a passion for all things historical. But how do we know that? This is all down to both her stories as well as her words. One stand out quote from Lara is “The world is full of unanswered questions, beyond all limits or reason… the answers await.” 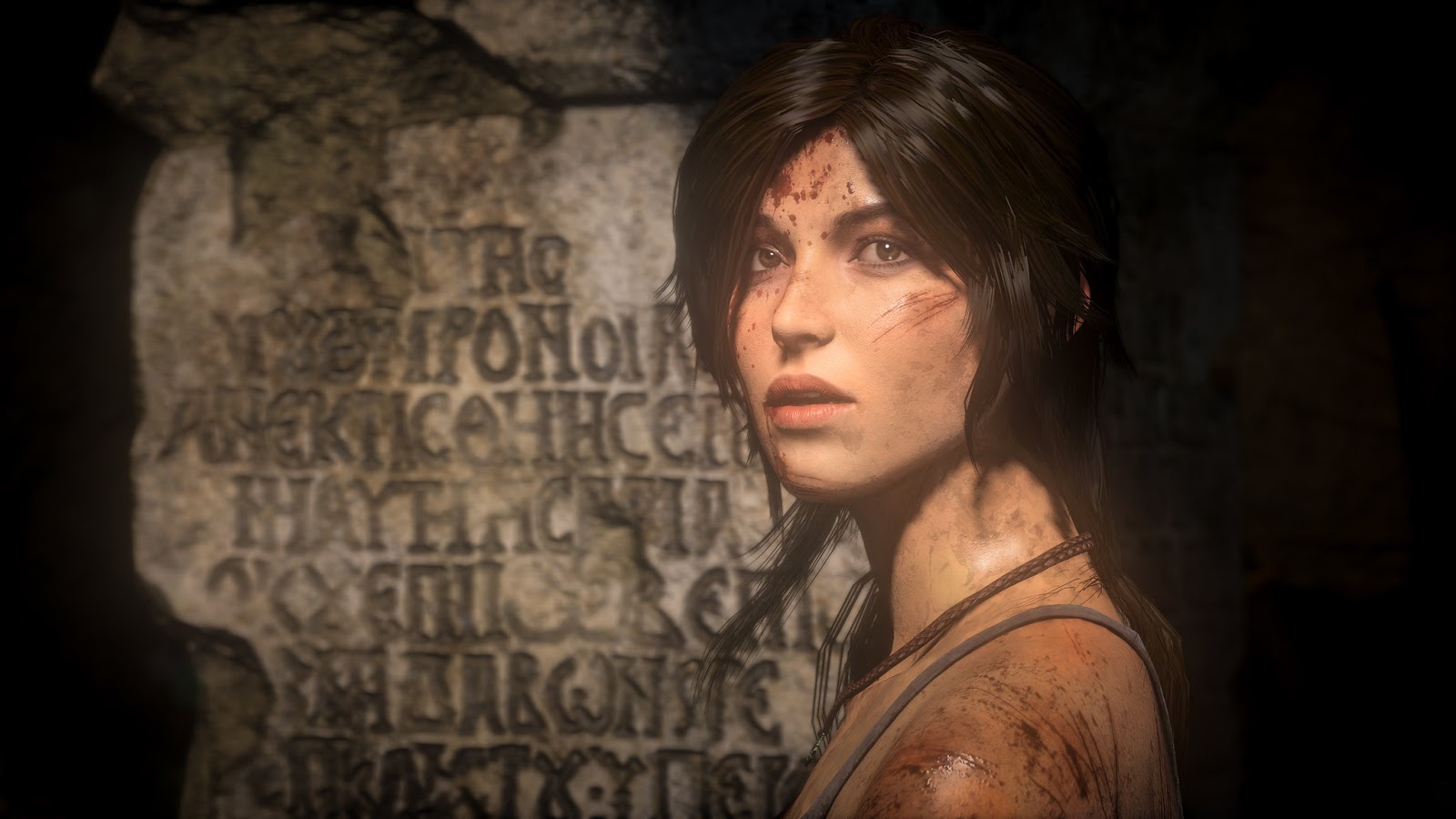 You also have characters like Vaas from Far Cry 3, who is able to portray a sinister villain by simply repeating the words “Did I ever tell you what the definition of insanity is?” This clever repetition not only makes Vaas look insane, but makes you question your own sanity.

If you’re passionate about storytelling, then you may be interested in becoming a game script writer. We have a wide variety of creative game industry jobs available via our job portal. See what we have to offer today. 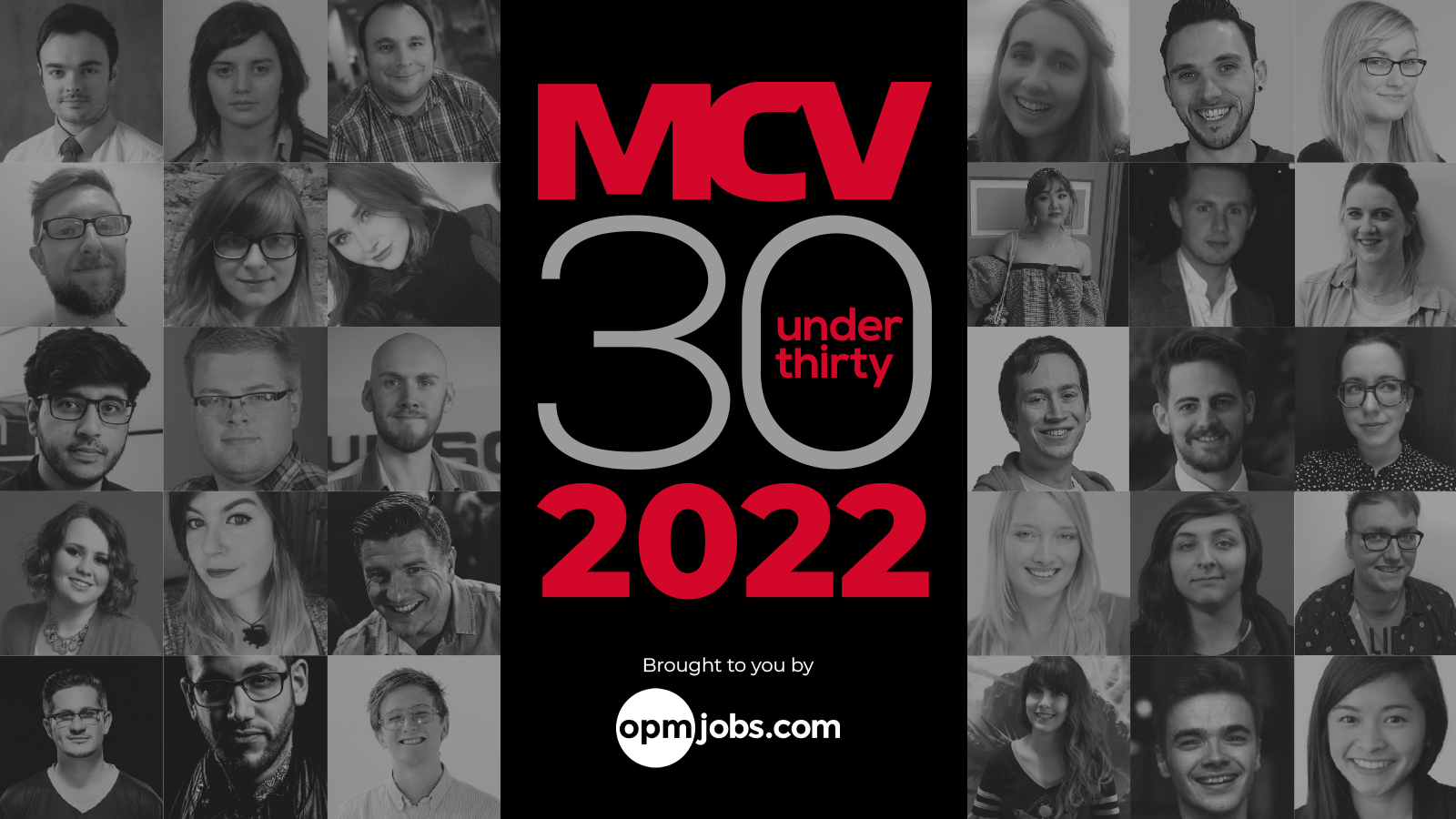