Video games have learned to embrace a sense of realism that would have been all but impossible in the past. Not only are the graphics highly refined and the characters extremely lifelike, but the associated urban environments leave little to the imagination. From the iconic Seattle Space Needle to the glittering skyscrapers of New York city and the landmarks of London, there is no doubt that the presence of environment artist jobs is continuing to redefine the gaming community. How are these professionals able to recreate such amazingly detailed landscapes and do any games stand out in terms of the cities that they have to experience? Let’s take a closer look.

We first need to remember that early games such as Grand Theft Auto and The Getaway were first attempting to mimic the appearance of cities as far back as 2002. Of course, their efforts at the time would be considered quite crude when compared to today’s results. The principles have nonetheless remained the same (generally) for more than 15 years.

One of the most profound challenges faced by environmental artists is the ability to obtain a wide range of images associated with a specific area. Without these references, elements such as buildings, roads and signage would be impossible to replicate with precision. It should therefore be clear that applications such as the street views associated with Google Earth have taken much of the guesswork out of the equation. 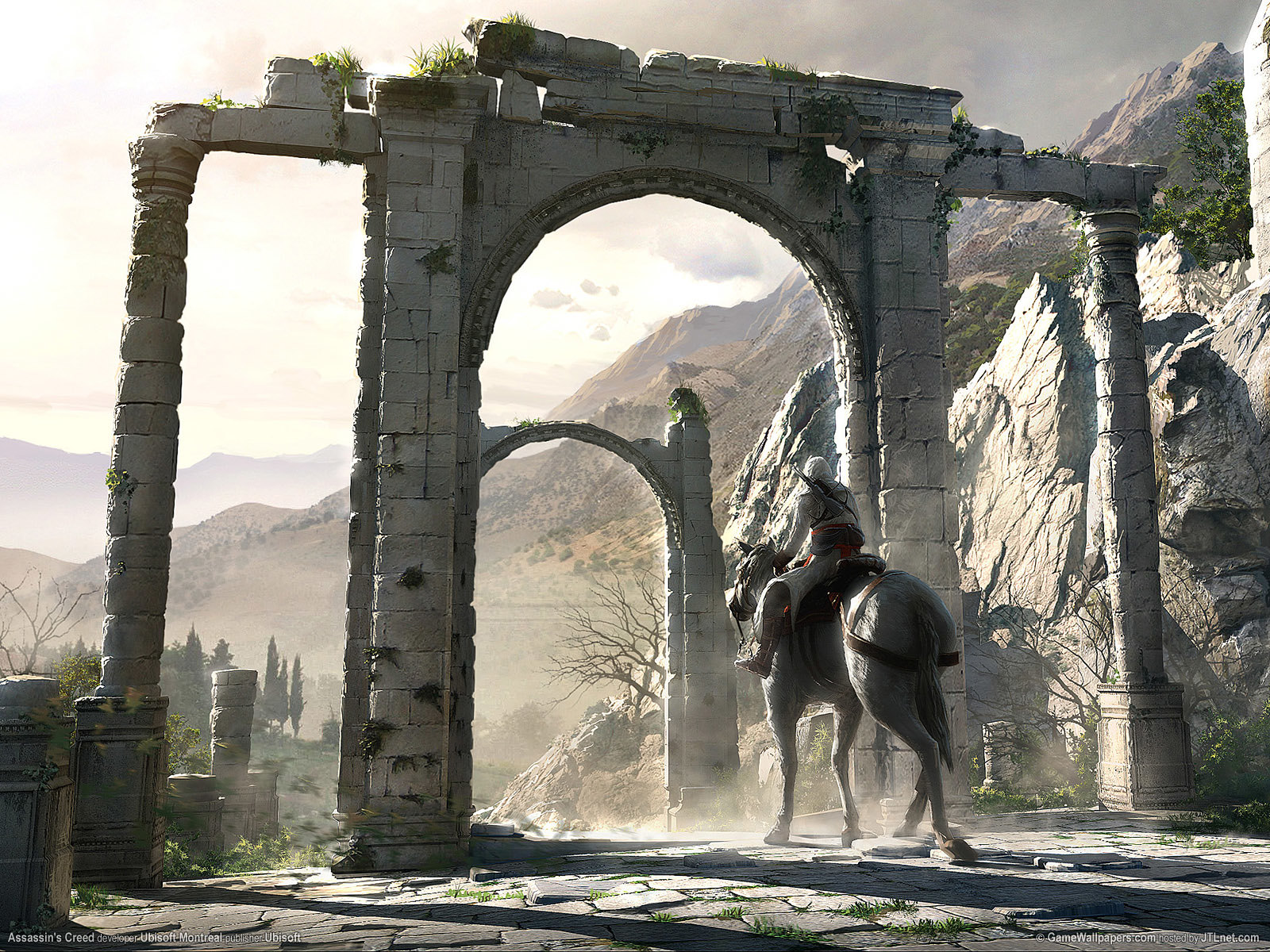 However, another obstacle that is still present involves the notion of “urbanism”. This approach is essentially the means by which a graphic designer can include aesthetics and accuracy within a three-dimensional environment. It should also be mentioned that a higher level of detail will obviously require more processing power and memory. Incorporating the proper amount of scaling while still retaining a realistic perspective are likewise issues which require the hand of an expert in order to be overcome. Still, we have come a long way since the early days of three-dimensional city mapping.

The good news is that you can now experience extremely realistic first-hand views of foreign locations without leaving the comfort of your own home. Here are a handful of games which have taken the notion of realism to the next level: 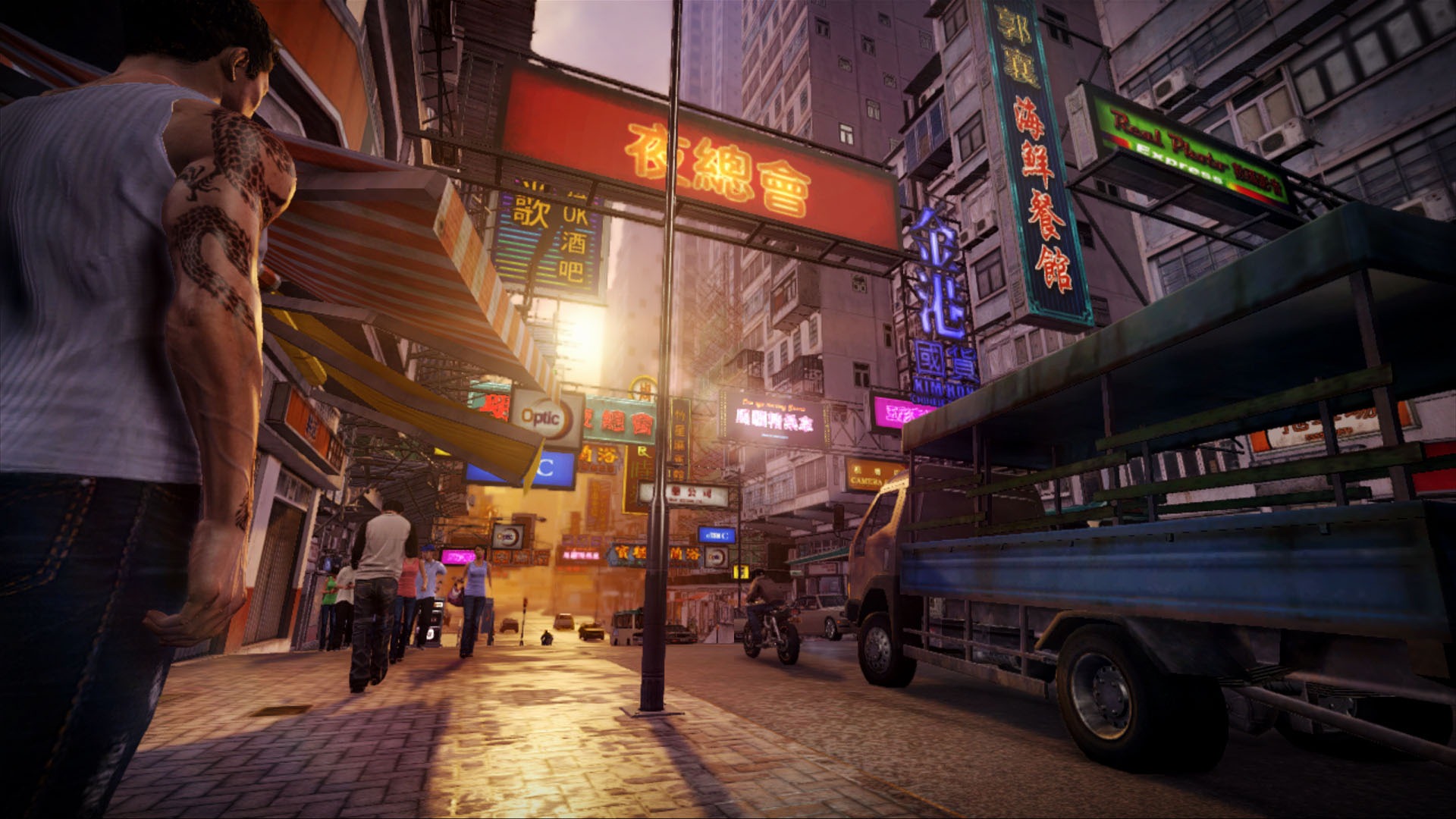 Each of these represents a quantum leap in improvement when compared to earlier iterations such as Grand Theft Auto: Vice City. Still, we need to keep in mind that such games would be impossible without the dedication and innovation associated with cutting-edge technicians.

Are you interested to learn more about what environment artist jobs entail? Do you have a knack for digital programming and are you looking to take your skills to the next level? If so, please contact us in order to provide your career with a much-needed boost.